Now, I usually avoid memes like the plague.  Not the reading of them on other peoples blogs, I don't mind that, but the doing of them.  However, I finally found a meme that I'd actually like to share on this blog, because I think it's pretty damn cool!  This meme is called F.A.B share: Film, Audio, and Book share.  In other words, sharing what you're currently watching, listening to, and reading!  Thanks to the blog Holistic Mama for introducing me to it. :-) 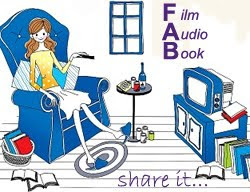 Doing this in order, since I occasionally get an urge to do things in an orderly fashion, first up is film (which I'm considering to be "watching", so including TV shows)!

Last night, I watched the 6th Harry Potter movie, Harry Potter and the Half Blood Prince.  It just came out on DVD yesterday, and though I saw it in theaters, my Harry Potter nerd friend missed out on that experience, so really wanted to see it right away as soon as it was available!! 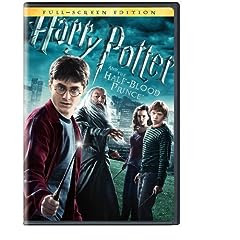 The 6th HP book was probably my favourite.  I felt the characters had really matured and were much more interesting to read about.  Because of that, I think I was expecting too much from the movie, so was rather disappointed.  A high point of the movie was Malfoy, though, since I felt that they handled his character very well!  I'd even go so far as to say that I liked the Malfoy of this movie better than the more cowardly one of the books...  Also, Ron and Luna were a pleasure to watch, as always.

In terms of TV shows, we, as a family, have been majorly obsessed with House lately.  We've worked our way through season two... 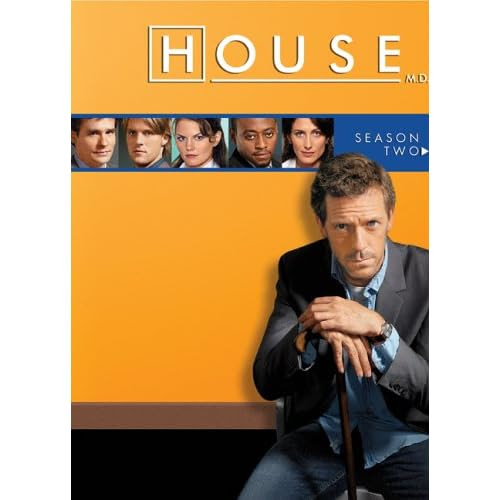 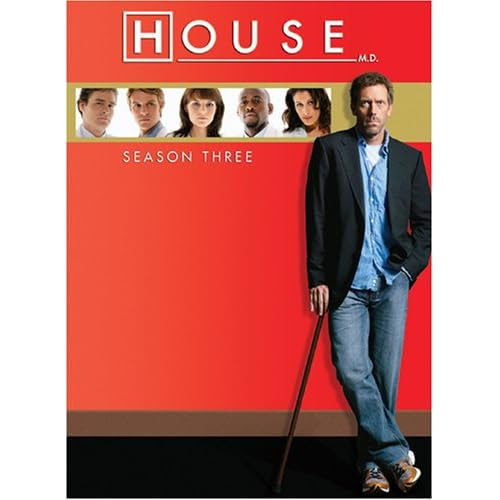 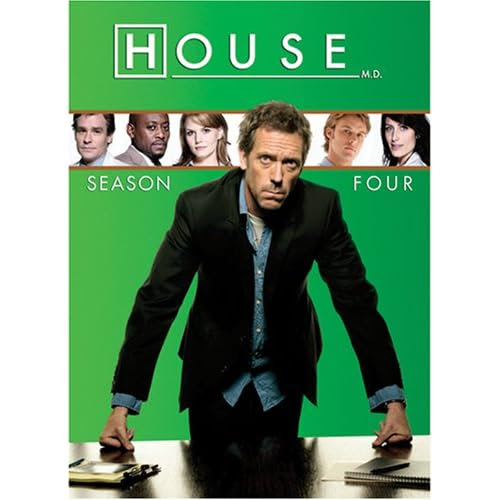 Emi, mum, and I simply LOVE the wonderful characters, terrific dialogue, and just find this show to be extremely enjoyable!!  We've even managed to drag my dad into the appreciation of this show, even if he doesn't share the actual *obsession*! ;-)

My mum, Emi, and I also just finished watching (because the season just ended on TV) the second season of Being Erica, which again, is more appreciated by the female members of my family. :-P It's a sweet, funny, moving, comedy-drama that airs on CBC, and we're thrilled with the fact that it's Canadian, as well!  So many of the shows that air on Canadian television are actually American, so it's really nice to find good shows that aren't! 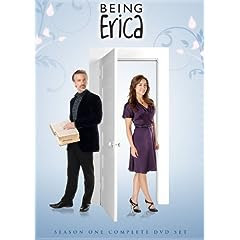 Moving on to the audio section, there's been Christmas music playing near constantly in the our house, lately.  Most notably and by my choice, however, have been two great Loreena McKennitt Christmas CDs: To Drive The Cold Winter Away 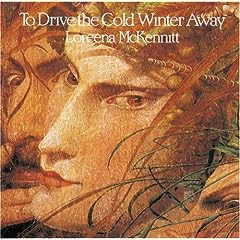 And A Winter Garden. 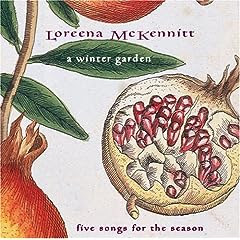 I've been a fan of Loreena McKennitt for a long while now.  My mom has liked her since I was born, and at some point while growing up, I decided that she was pretty cool, too!  Lately I've been making an effort to collect all of her lovely music...

And finally, books!  I've read several very average teen fantasy books lately that I don't feel are particularly worth mentioning...  Other than that, I just finished For The Sake of Our Children by Leandre Bergeron:

It was a good book, and it was also a review copy.  Which means there will be a review of it posted on this blog soon (the only reason I haven't already is that I've been having trouble writing about any one subject for longer than a paragraph...). 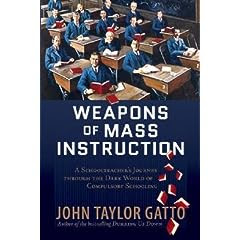 Because I'm barely into it, I don't really have much to say about it yet...

Hmmm, I think that's it for now!  Let me know if you think I should avoid all memes, even ones like this, in the future, or if I should put aside my usual aversions to memes if they're cool enough. ;-)