So, on the night of the 15th, the night before my birthday, I was rather surprised to find that, as I curled up in bed, the thought drifted through my head that tomorrow was my Birthday, and all I felt was a faint glow of happiness.

On my birthday, the 16th of March, I woke up to a truly glorious day!  Bright sunshine, and record breaking warm temperatures!  How could I not be cheerful?  I danced around the house with the sunlight streaming through the windows, and even when I woke my sister and we had a bit of a disagreement, it passed quickly and the day continued in it's joyous flow...  Our cat Henry was being cute and playful, so I just had to pull out my camera to take pictures, and then Emi curled up with him for a little while on my bed... 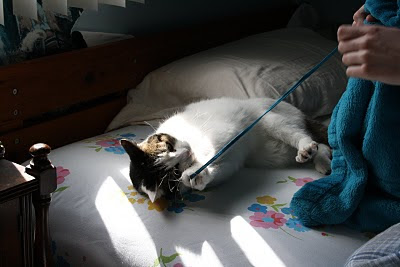 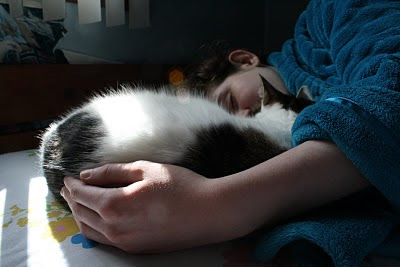 My mother came back with food for the full breakfast I'd requested, and even though it was past 1:00 by then, and she couldn't find every ingredient on my list, it worked out wonderfully.  I've found that when I let go of expectations of perfection, things often work out as well or better than I'd originally imagined!  So we had a lovely late meal of vegetarian sausage with fried onions, spiced potatoes, scrambled eggs, good baguette, and sushi.  My mother, sister, and I ate together in the light filled kitchen.  'Twas good.

Once we didn't feel quite as stuffed, Emi and I headed out for a rambling walk.  There were birds singing, we saw a bluejay, and a bug of some sort flew over our heads.  We also saw (and heard) a flock of geese coming back for the Summer as they flew by.  The ground was even dry enough in a local park that we could sit comfortably under a couple of trees and just talk...  I was thrilled that I was perfectly comfortable wearing just a light sweater!  Really though, these words don't seem an accurate description of that sunny day.  How do you put down on a page or screen the cry of a mourning dove as it sits on the wire in front of our house?  Or the raggedy V of a flock of geese, the way their wings move?  Or the precise way the light and shadows fall under three evergreen trees in an empty park?  I wish I had pictures, to help, at least a bit, in showing the absolute beauty of the day, but my camera is so big and heavy, and I was feeling so light and unencumbered that I didn't want to drag it along.

I'd originally hoped to have homemade pizza for supper, and we'd originally wanted to get out early to pick a cake, since in our family, it's a tradition to get everyone a cake from this amazing bakery, Premiere Moisson, on their birthdays.  Those cakes are not cheap, so we can't get them often, but everyone deserves one on their birthday!!  Now, we never got the homemade pizza made, and we hadn't gotten the cake yet by the time my father arrived home, so my father, sister and I headed out to pick up both a cake and a pizza.  We drove along, car windows open, laughing and talking.  It was still gorgeously sunny, despite the fact the sun was getting closer and closer to the horizon...

At home we had supper, with much talking and laughing once again, and followed our supper with my birthday cake and a bottle of good dessert wine.  Yummy. 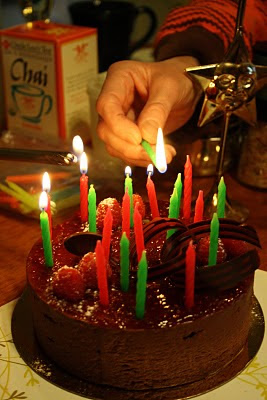 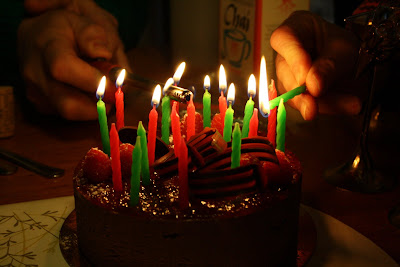 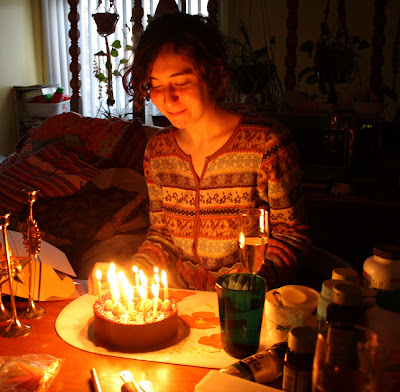 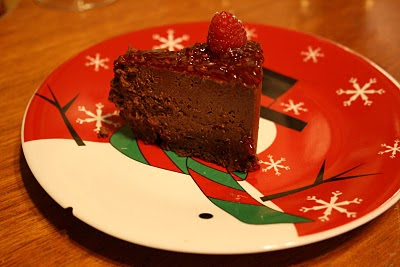 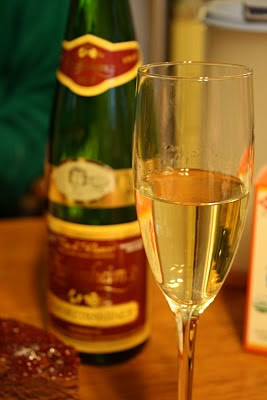 Of course, by the time we were done our leisurely meal, it was dark out, and I was longing to head outside again.  So Emi and I sat on the front steps, with a candle and a bit of sage to burn, and just soaked up the beauty of the nighttime...  Throughout the Summer, I spend a lot of time outside after dark.  It was such a joy that it was warm enough to do so on my birthday without freezing!! 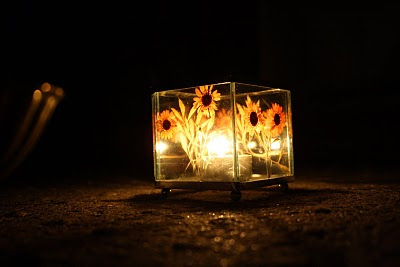 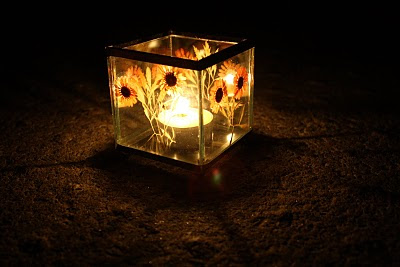 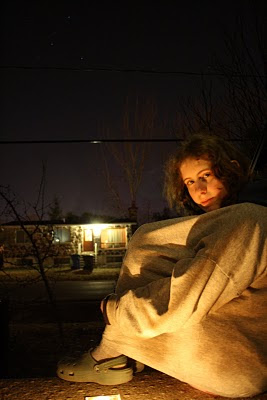 We finally finished the day with playing some Kingdom Hearts (I should mention at this point that I NEVER play video games, usually, but that I decided, without any coercion, to play Kingdom Hearts with Emi, and that I've actually been enjoying it!), singing some songs from our favorite song book, talking for a bit in that stillness unique to past 1:00 at night, before finally going to sleep...

Despite all my stressing about turning 19, and I'm still not thrilled with the age, I had a good Birthday.

Email ThisBlogThis!Share to TwitterShare to FacebookShare to Pinterest
Labels: About me, age, Birthdays, family, photography, sunshine