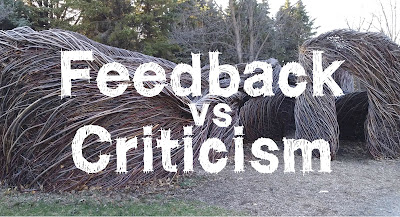 If you enjoyed this post, please consider sending a tip my way via Ko-fi, or becoming a Patron, which will give you access to all kinds of extra content from me.
Posted by Idzie Desmarais at 3:18 PM No comments: