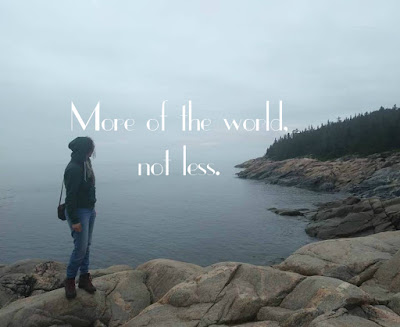 
Homeschooling shines when it’s embedded in the world, suffused with an excitement for discovery and learning. When it’s instead just a way to exert even greater control over children? Then it’s better labeled simply as abuse.
Posted by Idzie Desmarais at 1:48 PM 9 comments: