Firstly, I have to say that if this post is mildly incoherent, I'm sorry.  That pesky cold seems to be intent on hanging around for at least a little while longer, and I still haven't fully caught up on sleep.  But I want to get a post written about the gathering, so that's what I'm doing!

I feel like starting with the negatives first, because the positives outweighed them and I don't want to end this post on a sour note.  I have to say that I found it far more stressful than I'd expected.  I expected the stress beforehand, in the planning stages, but what I didn't expect was the stress while there!  There were problems with the building/facilities (it was not nearly as clean as it should have been for the price we were paying for rooms; the electrical circuits were easily overloaded, meaning we regularly had to take a drive out to the main building to get them to fix it; the basement ceiling leaked; park workers were working on the building while we were there, including using power drills in the morning one day, and turning the water and power off while they fixed something...), issues with around 70 people living in close proximity for nearly a week (trying to make sure both late night and early morning people were happy, and that everyone had the opportunity to sleep without being woken up by noise too early or late; issues with respecting others property; the bit of tension and disagreement that's virtually impossible to avoid after a group gets over a certain size...), and I felt like I had some sort of responsibility, as one of the two organizers, to make sure everyone had a good time.  Which is silly, because, as I often need to remind myself, I am not responsible for other peoples happiness!

HOWEVER, lest it seem like things didn't go well, it was truly amazing having so many awesome people in the same place.  I loved, so much, getting to spend time with friends I see far too infrequently.  I loved the music that was played and the songs that were sung. 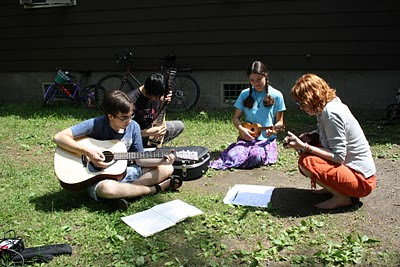 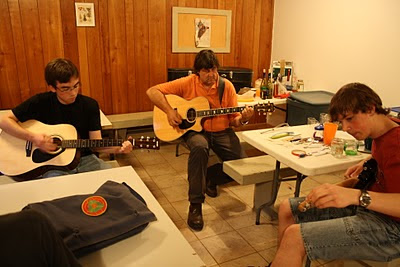 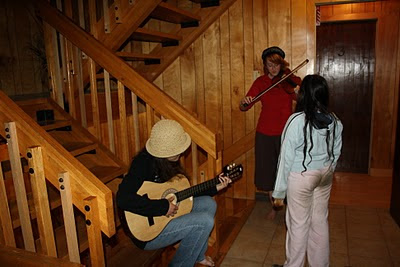 I loved all the art that was created and shared. 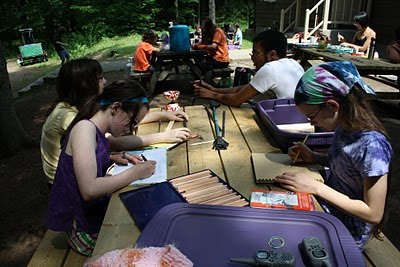 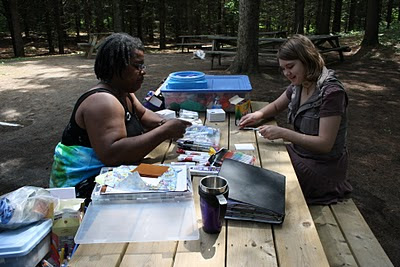 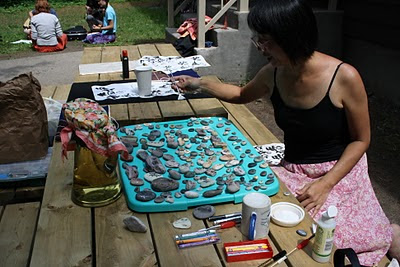 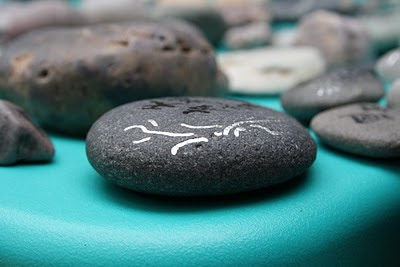 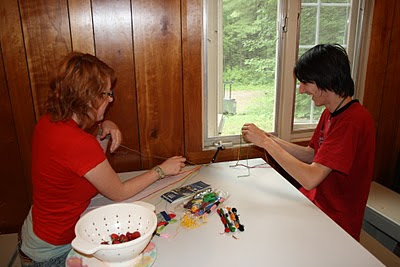 I loved all the laughter, chatter, and sleepy silences.  I loved the bustle of mealtimes, the camaraderie of eating together, and the late night hanging out. 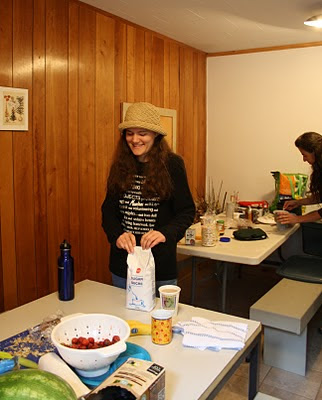 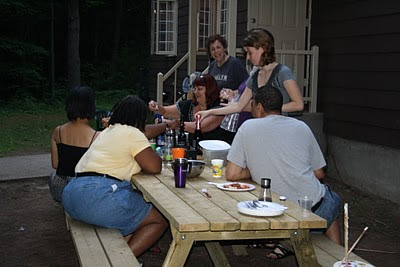 I loved all the wandering around the campsite in bare feet, and the exploring of the city. 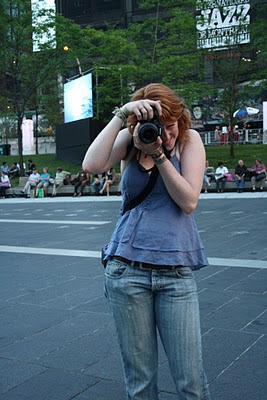 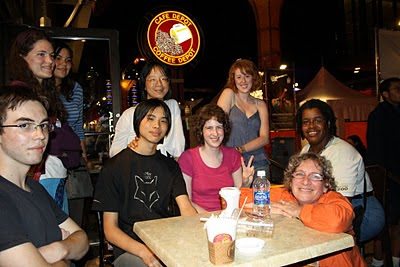 I loved all the interesting discussion and sharing of stories.  I even loved the ridiculously crazy moments (can anyone say insane car ride?).  It was good.  I'm so glad we held this gathering!  And it seems other people really enjoyed it too.  All the feedback I've gotten so far has been positive, and multiple people at the gathering asked if we were going to do it again next year!  At the time, I said that I still had a lot of processing to do, and really wasn't sure.  But at this point, both my mother (who is also the co-organizer) and I have decided that we will do it again next year.  I don't think I could bear to pass up on a chance to bring so many wonderful people together here again next year!!

This may not be a terribly in-depth look at SMUG, but it's what I can do right now.

And I miss all my friends from far away already... *Sighs*